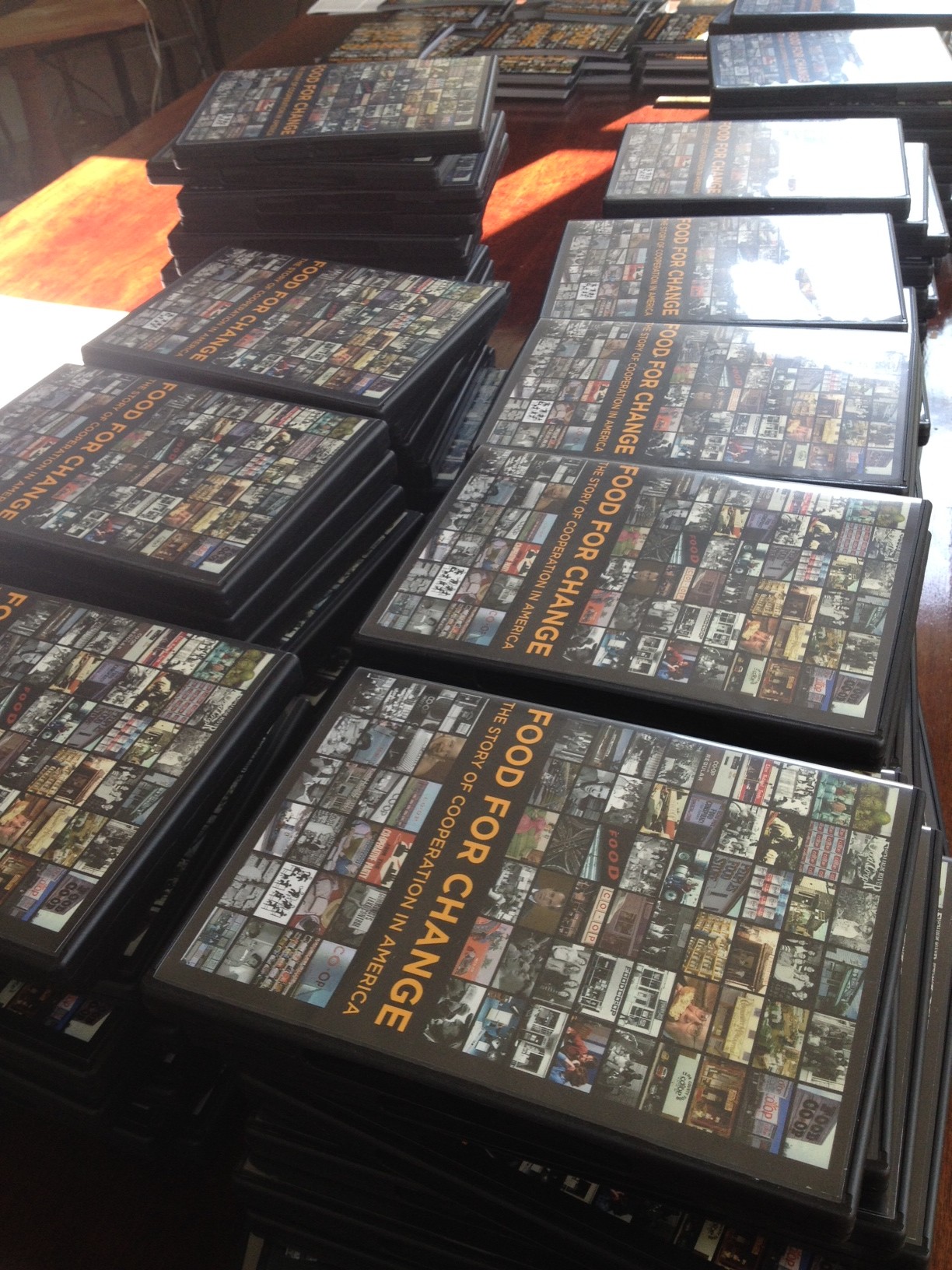 Now that Food For Change is complete, the work to spread the idea of cooperation is just beginning. We are currently developing a marketing plan to identify groups and individuals we’d like to reach such as high schools, colleges and universities, community groups, and libraries. Send us your thoughts and suggestions about potential audiences.

The plan includes an outreach director, coordinator, and promotional advisors. Our goal is to have the time and resources required to create a study guide, a content-rich website, and an outreach effort to spread the film nationwide. And yes – we will need funding to achieve these goals. It’s a new phase of the project and we are very motivated to get going on it.

Check out five ways that you can help spread the word, and contact us to sign up to become an active promoter of the idea of cooperation. 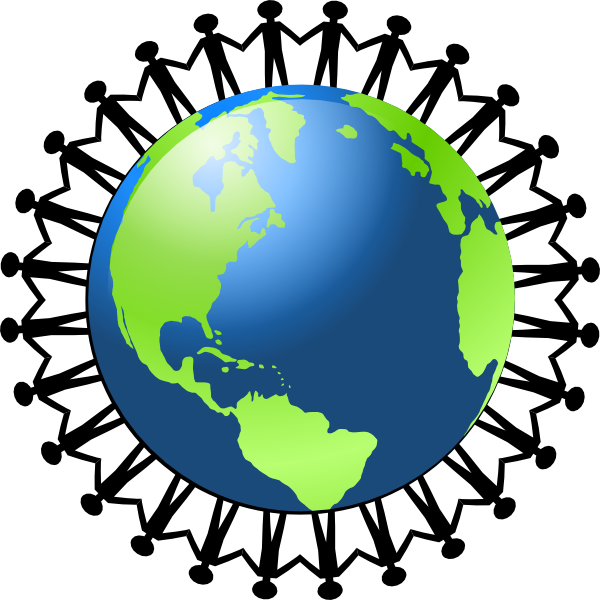 The response to Food For Change has been overwhelmingly positive. But the challenge still remains to get it seen by more people, especially those who know nothing about coops. We’ve developed an outreach and distribution plan to spread the important story of co-op history and the principals of cooperation. Join the movement to help raise awareness nationwide. If you want to help, sign up for our mailing list to receive alerts and information.

Your enthusiastic endorsement is the best way to bring the idea of co-operation to more people. Tell people about the film. Share our information on your social media accounts. We are especially looking for individuals who would be willing to take an active role in promoting the film, and in return receive a free link to watch the film. If that sounds like you, or anyone you know, please contact us.

Screen the film for your church group, non-profit, garden club, or town community. Contact us for information.

Sign up here to receive our regular email newsletters and to stay up to date on news and upcoming campaigns such as a week of free online streaming, DVD sales, and more!

Over 100 co-ops are in development across the country. Several have already purchased the film and are using it to raise funds. Many others would benefit from owning a copy of the film to grow their membership but lack the funding to do so. Contact us to purchase a copy for a start-up co-op, and help strengthen the cooperative movement!

Check out our bibliography below for books referenced in the making of our film, and download our annotated script from the film.

We’ll be adding to this list as our Outreach Campaign gets under way. Stay tuned for more articles and original content!

A summarized article about the history of co-ops can be found at Stronger Together, including a video about the Rochdale Pioneers, the first co-operative members in the world.

A thorough list of resources on the history of worker co-operatives in the US can be found at the American Worker Co-operative website.

What’s to Love About Food Co-ops? Stronger Together compiles recent data to show the impact food co-ops are making in the US.

A video about the Rochdale Pioneers, founders of the first co-operative in the world.

UN’s International Year of The Cooperative, 2012. A nice summary of co-operatives’ impact around the globe.

The issues surrounding our food system are broad and complex. Here are a few food-related topics making the news. Stay tuned for Food For Change original articles on some of these complicated stories.

Several new findings have recently come out relating to the alarming rate of honeybee deaths in recent years.

“World’s No. 1 Pesticide Brings Honeybees To Their Knees” (The Christian Science Monitor, May 9, 2014)

Want to Get Involved? “Saving The Bees: 13 Groups Buzzing With Solutions” (The Christian Science Monitor, May 2, 2014)

Currently, 64 countries require GMO labeling. Some states in the US have passed laws to require the labeling of products containing genetically-modified organisms, but only if a certain number of other states pass similar legislation. Vermont is the only state to adopt such a law outright.

Agricultural breeders have been saying it for years; the less diversity we have in our animal and plant breeds that we depend upon for food, the more vulnerable we are to epidemics that can wipe out entire industries. This has been the argument for maintaining diverse species in our food supply, whether it be in turkeys, wheat, or apples.

Here is a partial list of the works cited during our research for Food For Change.

Shermer, Michael. The Believing Brain: From Ghosts to Gods to Politics and Conspiracies – How We Construct Beliefs and Reinforce Them as Truths. New York, NY: Times Books, Henry Hold and Company, LLC, 2011.

“Chemicals, n:  Noxious substances from which modern foods are made.”