Members of an emerging food coop in Grand Rapids, MN are excited to announce a screening of the film Food For Change!  Free Range Food Co-op is partnering up with the MacRostie Art Center again to show the film for the first time.  Mickey Pearson, board member from Whole Foods Co-op in Duluth will be joining the Grand Rapids cooperators to help facilitate the discussion after the film.

Free Range journey to become a food coop in Grand Rapids began with a small group of community members. They came together in October 2015 to talk about the possibility of developing a food coop in Grand Rapids area. From the beginning, the mission at the forefront of the conversation was how to strengthen the local food system in the community. Free Range folks wanted to know how to better support our local growers and producers. During the process, the group has evolved. Originally a handful of people just trying to wrap their minds around how to even begin, Free Range Food Co-op in Grand Rapids is now an incorporated entity with hundreds of owners, and a growing organizing team.

Way over in Duluth, there is a thriving consumer-owned cooperative that supports, invests and partners to create a healthy community including, but not limited to, a healthy regional food system.  It’s Whole Foods Co-op, a full-service, cooperatively-owned natural foods grocer.

Together, Free Range and Whole Foods cooperators will be educating themselves and their communities about the legacy of food cooperatives in America.   You don’t want to miss this! 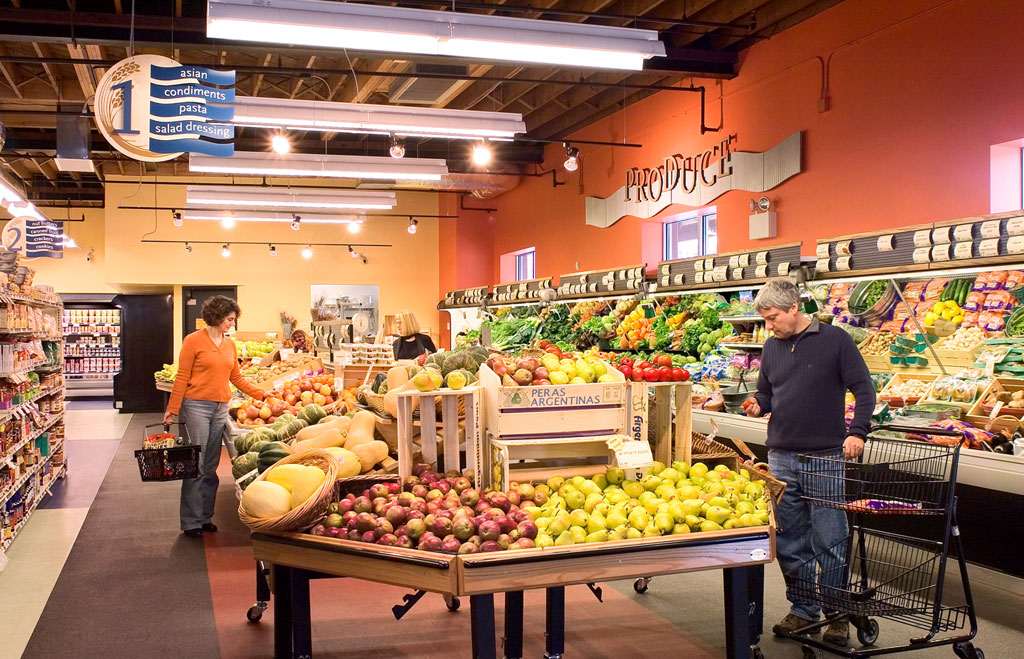 Food For Change is a documentary film focusing on food co-ops as a force for dynamic social and economic change in American culture. This is the first film to examine the important historical role played by food co-ops, their pioneering quest for organic foods, and their current efforts to create regional food systems.